A frequently asked question is “What makes Portland so special?”. The answer is: the city’s people. Portland has a thriving community of artists and creators who embrace innovation in design and craft, whether it’s creating a trainer or a new flavour for doughnuts. The city’s motto is “Keep Portland Weird”, indicating that there is plenty of room for creativity and individuality. Portland is further known as a sustainable, bike-friendly city.

The city’s layout is unique. With 12 bridges entirely within the city limits, and several more connecting Portland to Vancouver, Washington, the nickname “Bridgetown” is appropriate. Portland has many nicknames. For instance, the city is also known as City of Roses (due to the International Rose Test Garden) and Beervana (due to the many microbreweries found in the city). Portland is horizontally bisected by Burnside Street. Vertically, the city is divided in two by the Willamette River. The city’s six quadrants and more than 90 formally recognised neighbourhoods all have their own unique style that deserves to be discovered.

The city’s enduring hotspots include the Portland Saturday Market, where you can buy not only the region’s tastiest food but also the finest works by local makers. For bookworms, there is Powell’s City of Books. A whole block large, this bookstore has become a Portland landmark and is also the world’s largest bookstore, selling both new and second-hand books. You can also immerse yourself in nature while visiting the city of Portland, for example at the International Rose Test Garden where, among more than 10,000 roses, you also get great views of Portland’s skyline and the Cascades. More nature can be found in the Portland Japanese Garden, one of the most authentic Japanese gardens outside Japan. Coming back to doughnuts: you can eat them at Voodoo Doughnut, where they have sold millions in special flavours since 2003. See art, for example, at the Portland Art Museum, which is the city’s largest art museum and one of the oldest in the country. 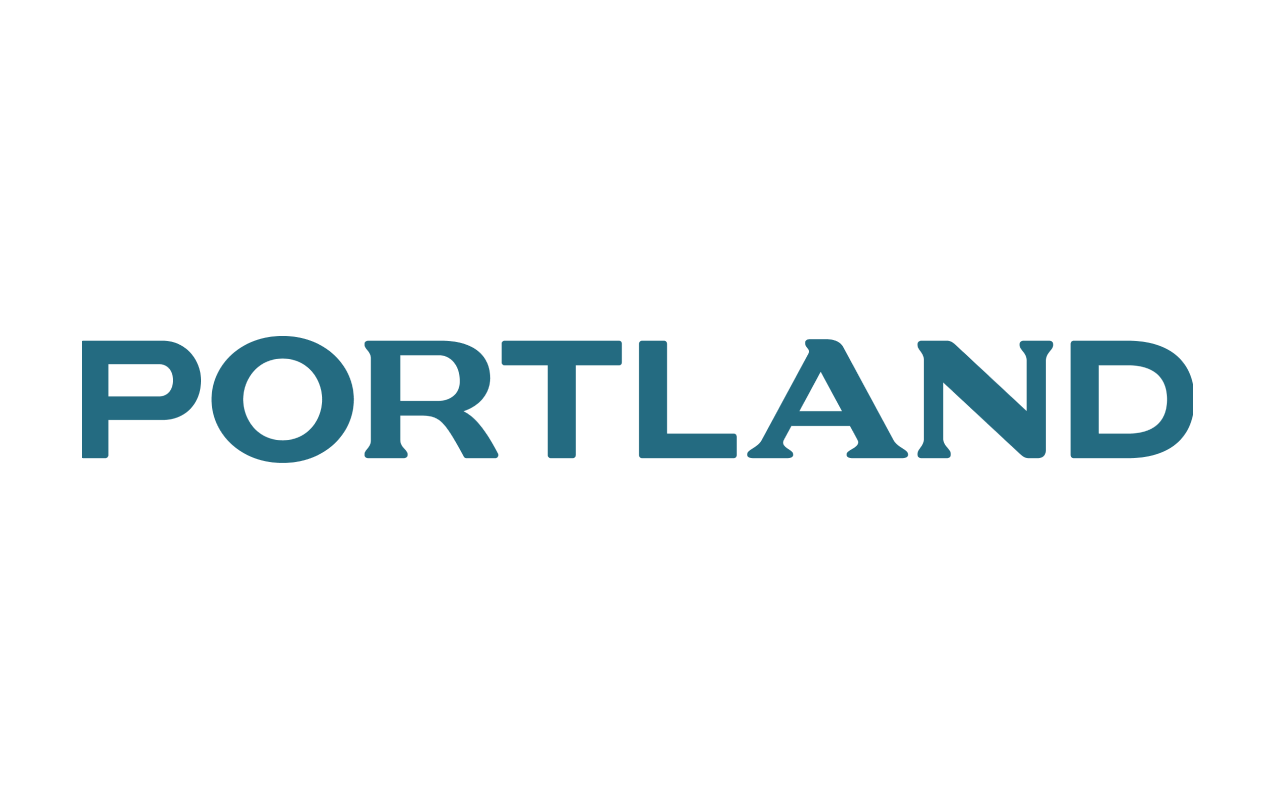